New York Fashion Week: Who and What Everyone Is Talking About

They say you shouldn't wear white after Labor day but, at New York Fashion Week, white seemed to be all the trend. Fashion bloggers Leandra Medine and Amelia Diamond rocked all white street styles, along with Jenna Lions. Runway collections also rocked white-on-white, such as one of the graduate student collections for Academy of Art University.

Candace Swanepoel, Victoria's Secret model and now Givenchy model, took quite the fall on the runway during day 3 of NYFW. As quickly as she fell down, wearing an all black, lace Givenchy dress, after she missed her footing, she was right back up taking a bow. She thanked whomever helped her back up via Twitter saying" Thank you to who ever picked me up off the runway tonight. Left with little scratches but mostly a bruised ego #ohwell." Lauren Conrad Makes Her Debut
Lauren Conrad's LC by Lauren Conrad Limited Edition Runway collection for Kohls debuted at NYFW on the night of day 1. Immediately after showing, her collection was available to order at kohls.com. Lauren has come a long way from her Laguna Beach days and has established herself as a modern day Martha Stewart. Celebrating her one year wedding anniversary this month, she not only debuted her collection that was filled with fringe, lace, floral's and pastels but also is featured on the cover of Cosmopolitan Magazine. 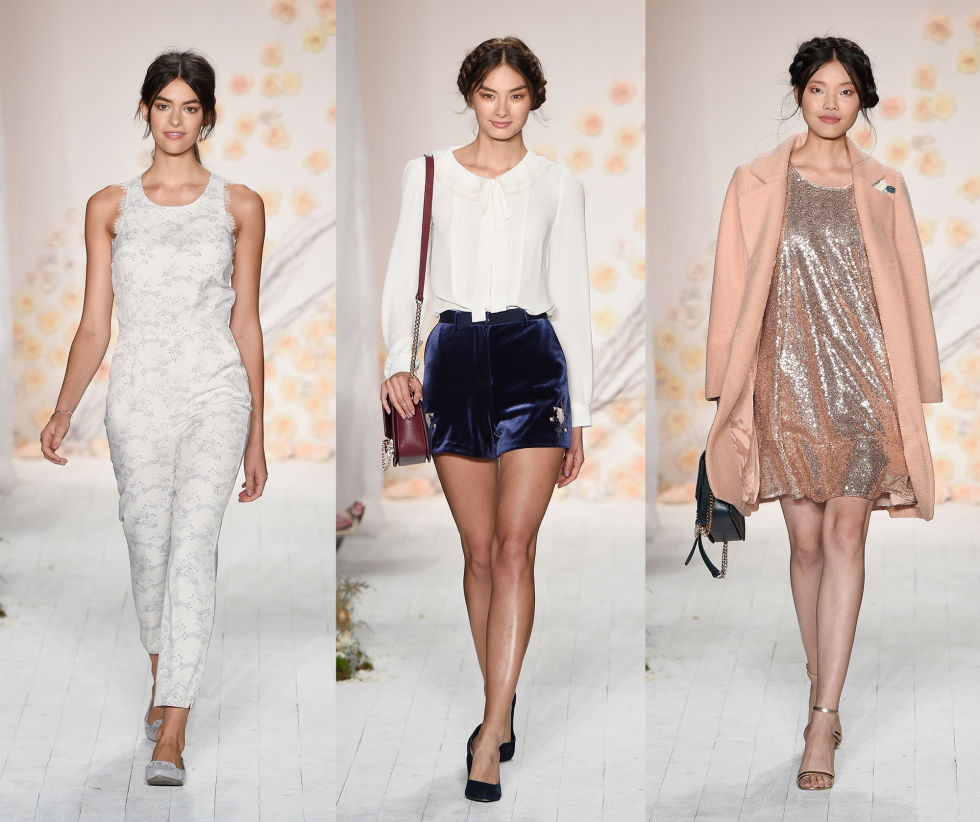 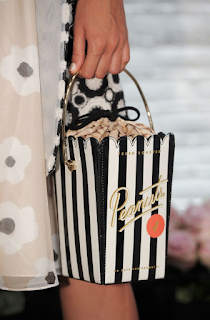 Puppies and Babies and Toddlers... Oh My!
Handbags and jewelry were not the only glamorous accessories on trend for NYFW. Puppies made their debut; and the babies are back! In the front row that is. While celebrities such as Kelly Osburn brought their pups to the shows, Instagram famous dog, Marnie had her own seat! But NYFW hottest accessories didn't stop there, North West, who has seemed to have set a trend of toddlers at fashion week, followed her dynamic duo parents to fashion week, followed by celeb babies such as Coco Rocha's daughter, Ioni and Alyssa Milano's daughter, Elizabella. 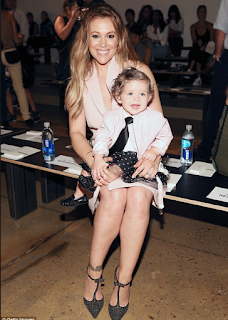