In 2008, eleven-year-old Tavi Gevinson, began her very own fashion blog, The Style Rookie. Now nineteen years old, Tavi is the founder of Rookie Magazine, a magazine target towards teens and, although she still writes fashion focused blogs, she has shifted her focus to feminism and pop culture.
In 2010, when Tavi was just fourteen, Fashionista reported her as the number one fashion blogger of 2010, saying “Not only does the fashion industry lover her and respect what she has to say, she's become a sort of a teen sensation--a first for fashion journalism.” In both 2011 and 2012, she appeared on the Forbes 30 Under 30 in Media list and she was also named "The 25 Most Influential Teens of 2014" by Time magazine.

The Style Rookie, founded in 2008, began focusing mainly on Tavi’s outfits and her opinions on the latest trends. She began gaining readers, up to 30,000 a day. The success of her fashion blog awarded her seats at both New York Fashion Week and Paris Fashion week within a year. In 2010, she spoke at a conference in New York City, was interviewed by The New York Times and even commissioned to write articles for Harpers Bazaar.

In 2011, Tavi decided to write less about fashion and more about style and creative outlets she found intriguing to mix with fashion. She then founded her online publication, Rookie Magazine, which contributes to teen’s stories. Now nineteen, she has also acted, including on Broadway. She still continues to write, blog, act and interview.

Tavi’s blog, The Style Rookie, now features all of her Press coverage, her Talks, including with the Sydney Opera House and also her Writings, like Editor’s Letters from her magazine and her Interviews with those such as Emma Watson and Iris Apfel. She recently interviewed Taylor Swift for the cover of Elle Magazine. She is also currently in a Clinique campaign. 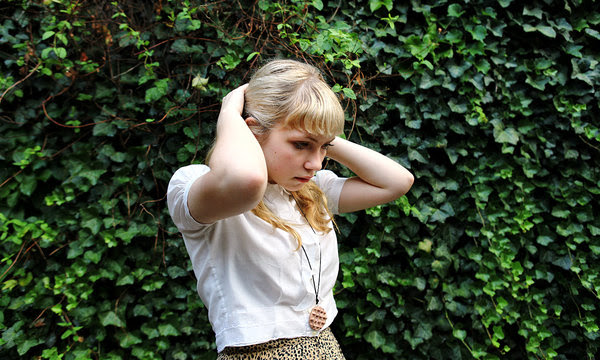 The photography in her editorials is phenomenal and captures Tavi in every aspect of her personality. The Style Rookie is very heart warming and fun. She offers plenty of tabs that include almost everything she has ever done, it is basically her life on one website. She currently is publicizing her edited book, The Rookie Yearbook Four and her tour of the books.

The blog offers links to social media like Twitter and Instagram to keep up with her daily. She has a lot of text especially with links to her magazine and press. Although she isn’t solely focused on fashion and leads more towards pop culture and feminism now, she still has a wide variety of fashion topics such as her interview with Iris and her interview with The Cut.

Tavi’s blog is one of the best and she overcame many obstacles like being shamed for being inviting to fashion week at such a young age and for her blog. But today, Tavi has a lot to be happy about. Her blog is still in great standing, she just recently interviewed Taylor Swift for Elle Magazine and she is performing on Broadway while building relationships with feminist, Emma Watson. What more could a girl want… 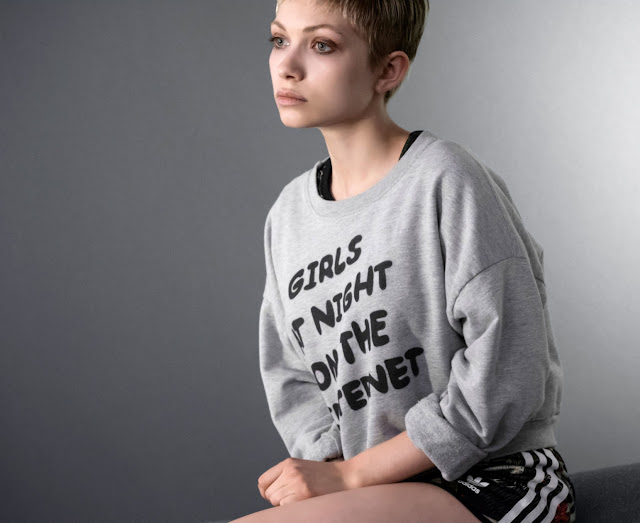